Electronic Arts has made available a new subscription service for PC gaming called Origin Access, with a model similar to that of EA Access on Xbox One.

For $4.99 per month subscribers are given access to The Vault. Fifteen titles are available now, including the three latest titles in the Battlefield series, SimCity, and Dragon Age: Inquisition. The Vault also includes a third party title, something not seen yet on Xbox One’s EA Access, This War of Mine. 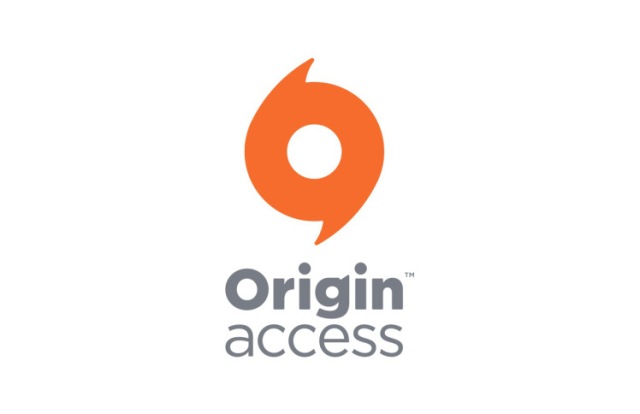 There are two main differences between Origin Access and EA Access. Origin Access only allows month-to-month subscriptions whereas EA Access on Xbox One has the option of a $29.99 yearly subscription to save money. Because EA has largely moved away from releasing sports titles on PC, you will find just FIFA 15 as a choice for fans of sports games.

Do you plan to subscribe to Origin Access? What title are you going to play first? Let us know in the comments below.